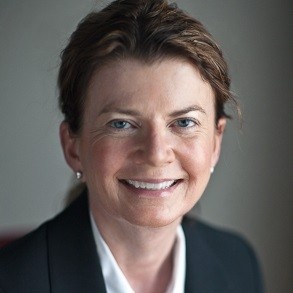 What Should Lenders Be Asking Now? Updated August 18, 2020

Two months ago we discussed the questions that lenders should be asking their borrowers as borrowers were beginning to finalize their June 30, 2020 results and report the initial impact of the Covid shutdown and the CARES Act program funds. With the end of August around the corner, the second quarter results and even July 2020 results are available.

It is time to consider updating and expanding discussions with borrowers looking toward the remainder of 2020.

The outline of questions is a guideline to facilitate a discussion focused on the thought processes the business is going through and the financial impact over the past few months and into the future. Open ended questions that encourage a discussion are the most important tools lenders can use to understand their borrowers and the impact of the Covid-19 situation. 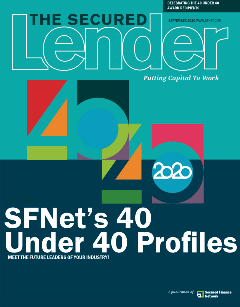