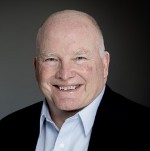 Jim Hogan Announced as President, U.S. Asset Based Lending, Accord Financial
Accord Financial Corp., one of the U.S. and Canada’s leading independent finance companies ("Accord") (TSX: ACD) announced the appointment of Jim Hogan as President, U.S. Asset Based Lending (ABL) as of January 1, 2022.  As a member of the Executive Leadership team, he will be responsible for leading and growing the business throughout the U.S., delivering asset based lending and factoring solutions to small businesses and medium-sized enterprises. 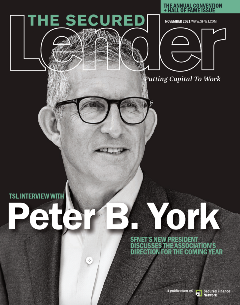