The SME Lending Landscape in 2020

Aaron Hughes, Managing Director of Equiniti Riskfactor, a leading provider in the commercial finance industry, examines the SME lending market for the coming year and the importance of risk management to lenders. 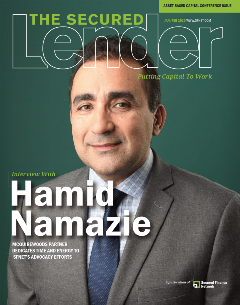