Isn’t That What it Says? --Potential Perils of Incorporation by Reference in Finance Transactions

In the Financial Oversight and Management Board case, the lenders extended almost $2.9 billion of credit to a Puerto Rico government agency that had recently been authorized to borrow to address underfunded pension liabilities. Such secured credit extension was authorized by a pension funding resolution referred as the “Resolution”. Among other things, the “Resolution” authorized the government agency to grant a security interest in certain “Pledged Property” to secure its borrowings and provided a definition for what constituted “Pledged Property.”

In response, the lenders claimed that the financing statements were sufficient for perfection purposes because the financing statement is merely a notice filing, intended to appraise other parties of the existence of some potential security interest against “pledged property” (even if more investigation would be required to discern the parameters of that security interest). Furthermore, the Resolution was a publicly available document (though the lenders’ UCC financing statement did not contain any directions for how to obtain copies of the Resolution).

Troublingly for the lenders, both the trial court, and the First Circuit Court of Appeals, concluded that the lenders’ reliance on incorporation by reference rendered their initial financing statements defective and unable to perfect their $2.9 billion of secured indebtedness. Though the First Circuit did not hold that incorporation by reference in a financing statement was per se improper, it did hold that on the facts presented, the lenders’ financing statement was defective because, among other things: (i) the term “pledged property” was not defined within the four corners of the financing statement, (ii) the financing statement did not tell readers where they could locate the Resolution, and (iii) the Resolution itself was not contained within the UCC filing office. Furthermore, though the First Circuit noted that although interested parties could have contacted the debtor (or some other party) to obtain more information about the “Pledged Property,” that should not change the result, as requiring other persons to engage in further inquiry to determine the scope of the collateral would conflict with UCC notice policy.

Ultimately, the Financial Oversight and Management Board lenders were spared a disastrous perfection failure because a subsequent amendment to their initial, defective UCC financing statement did include a definition of the “pledged property” in the financing statement itself and thus perfected the lenders’ security interest as of the date of the amendment. Such subsequent perfection may not have insulated the lenders against intervening liens that were filed between the date of the initial (defective) financing statements and the later (effective) amendments, but intervening filings were not an issue in this case. 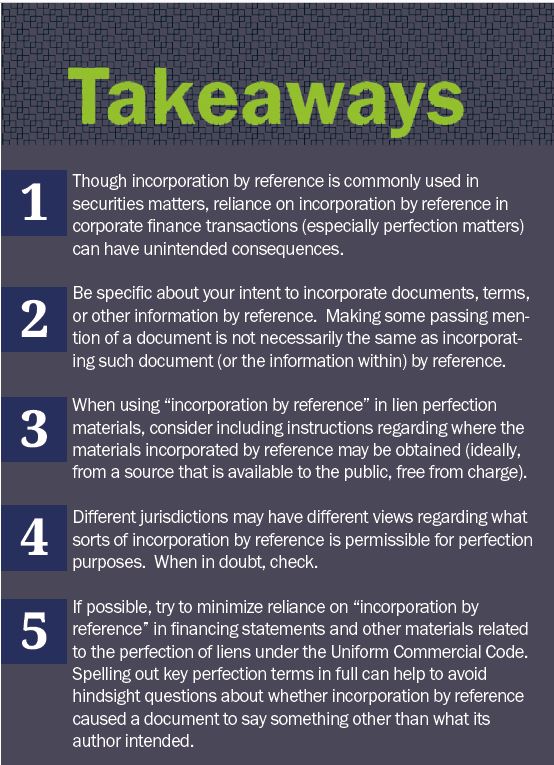 In Linn Energy, the parties disputed the impact of two potentially competing terms within the confirmed chapter 11 plan for the Linn Energy debtors. One provision of that plan specifically allowed the Linn lenders’ claims in a specific principal amount, together with “other obligations arising under or in connection with the [proofs of claim filed by the Linn Lenders].” The other provision of the Linn Energy plan provided that “unless specifically provided for in the Plan or Confirmation Order”, default interest would not accrue in respect of allowed claims. 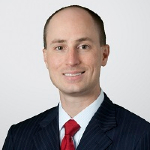