From the start of his legal career, Hamid has specialized in representing asset-based lenders and has particular experience in syndicated loan transactions, cross-border financing and lending into complex capital structures with difficult intercreditor issues. He also has an in-depth understanding of secured loan facilities extended to borrowers who are in the business of providing financing to consumers and the related issues such as compliance with Truth-in-Lending regulations and similar local laws and regulations. Since graduating law school Hamid has practiced in Los Angeles, California. He is a frequent speaker for SFNet’s Southern California chapter and is the General Counsel of that chapter. Hamid is married to his beautiful wife Terry, has two young boys and lives in the Pasadena area of Southern California with a blind dog named Spyro.

Since July 2018, Hamid has been a tireless SFNet volunteer, dedicating much time and energy to SFNet’s advocacy efforts, especially CA SB 1235, which requires new financial disclosures for lenders in California. For Advocacy Updates, see pages 27 and 21 in the January/February edition of The Secured Lender.

Please tell our readers a bit about your career path and what attracted you to commercial finance law.

Growing up, my father was a computer programmer working for various banks. Part of his work included incorporating the computer systems of banks acquired by his employer into the employer’s existing systems. He often had calls with his colleagues regarding this integration process which included detailed discussions of the integration of commercial loan software. Listening to these discussions, I learned some commercial finance terminology and for the first time heard the term “asset-based loan.” Living in a family of engineers and medical professionals, commercial lending was a very foreign concept and I quickly became interested in learning more. I followed this interest while in school and worked at Bank of America as a bank teller. Once in law school, my focus changed as I did not have an appreciation that there was an intersection between lending and the law. It wasn’t until I started working as a lawyer that I learned that such a legal specialty existed. Before the end of my first year as a lawyer, I transitioned into a banking and finance legal team and have worked in that specialty ever since.

You’ve played an integral part in SFNet’s Advocacy efforts focused on these financial disclosure bills that are popping up. Why is this such an important issue and how can other members of the SFNet community contribute to the advocacy efforts?

There are a number of concerns with the commercial disclosure requirements. The most important concern is to make sure (and the legislature in each state should also want to make sure) that loans continue to be broadly available to businesses of all sizes in every state. If the disclosure requirements are poorly drafted, lenders may make the decision to avoid potential liability and stop lending into the impacted state which will significantly limit the availability of commercial loans to businesses in that state. The biggest limitation on SFNet and other groups to properly follow and address these issues in each state as they come up is the amount of resources required. SFNet members can help this effort financially and through giving their time to assist in the advocacy process. Lawyers and lobbyists in each state can be expensive and having the manpower and funds to hire the right people in each state and properly advocate for our community is very important.

What have you learned during your time spent on these legislative issues?

This is my first experience with the legislative process and I am both impressed and disappointed by the efforts put in by the state representatives in drafting legislation which is outside of their area of expertise. With some exceptions, most legislators do put in the effort to understand the impact of the laws they are proposing and make sure that the proposed legislation is narrowly drafted to not have unintended consequences. Also, the political process is one that is very different from my day-to-day life. Backroom deals and bending rules to reach these backroom deals seem to occur often in the political world. It’s definitely a different world from my daily life as a commercial lending lawyer.

Other than the legislative challenges mentioned, what potential legal challenges should lenders be aware of in 2020?

Over the last few years as the commercial lending market has become more and more borrower friendly and credit has become broadly available to creditworthy borrowers, lenders have competed with each other on the structure of loan facilities and documentation of those loan facilities. On top of the competition between lenders, this process is also driven by the private-equity sponsored transactions as the sponsors (with help from their law firms) are using friendly terms obtained from one lender to extract concessions from other lenders. As the economy potentially slows down and the number of trouble loans increases, it will be interesting to see these structures and document terms get tested. Hopefully, there will be no legal challenges, but there could be situations similar to those experienced in the PetSmart and J. Crew credit facilities.

What do you enjoy doing when not working?

I work more when not working. I’ve ridden bicycles all of my adult life and road raced for a number of years. I still enjoy it quite a bit and try to ride as often as I can. My boys are now getting into competitive mountain biking and I am helping coach the local high school team. It’s a fun way of doing something I really enjoy, doing it with my kids and giving back to the community. And it’s also very efficient since I can do those three things with the little free time I have. 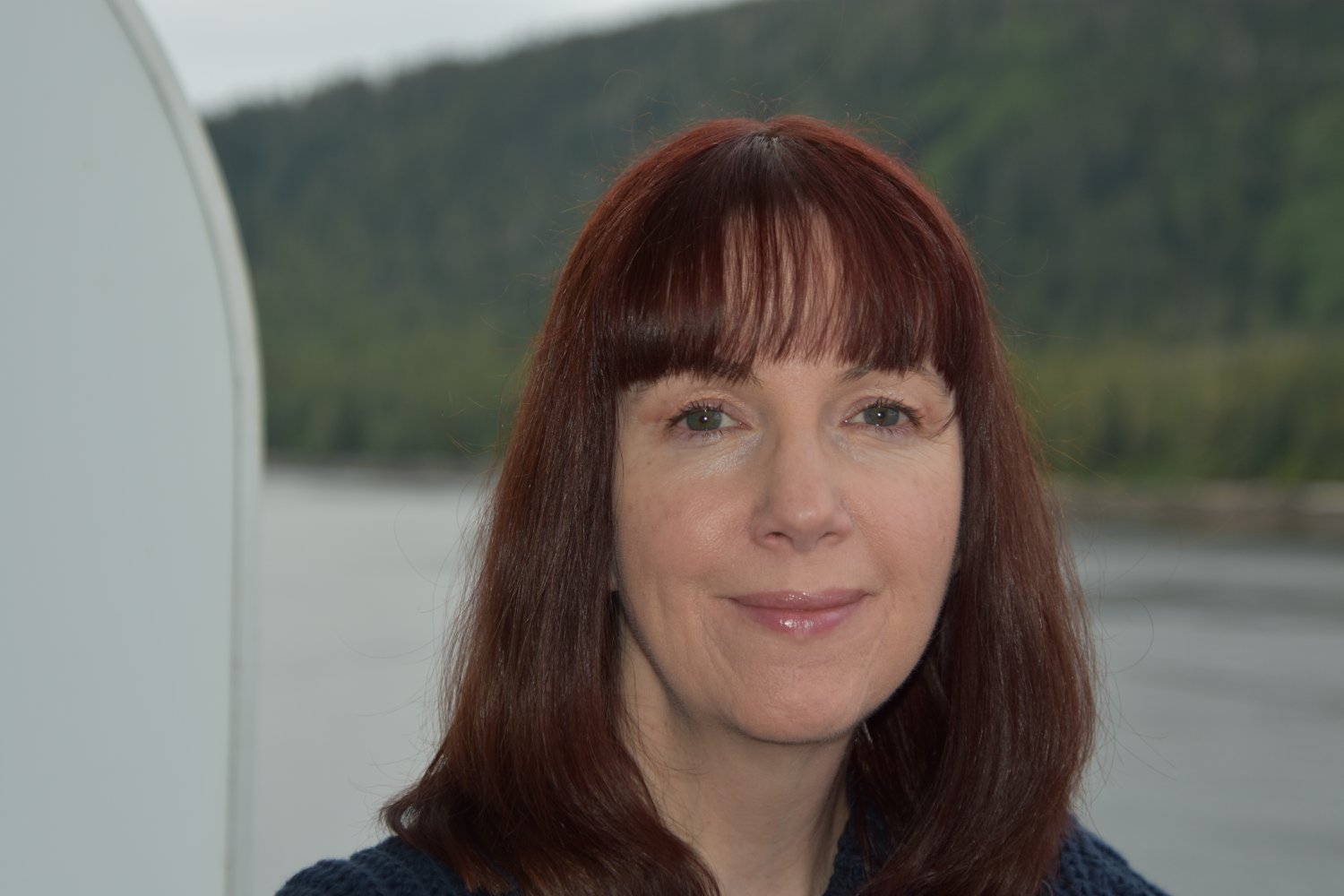 Michele Ocejo is editor-in-chief of The Secured Lender and communications director for SFNet.