Though the United States remains the global leader in technological innovation, the world’s biggest economy is stuck in a low-growth quagmire out of which it cannot seem to emerge.  There is a begrudging sense of a “new normal”, an unprecedented acceptance of low expectations that high single digit GDP growth is no longer possible in America. The size of government grows larger in the U.S. economy with each passing year as large underfunded entitlement and pension programs must be financed with borrowed money.  Fortunately for borrowers now, this is occurring in an artificially very low interest rate environment thanks to a Federal Reserve Bank balance sheet which is several times larger than it was five years ago prior to the financial crisis.

Political gridlock in Washington is all the American people have come to know over the past decade.  Massive public sector budget deficits still loom large at federal, state and local levels, often funded by high levels of borrowing.  At a federal level alone, projected cumulative deficits have the potential to crowd out private sector borrowers later this decade especially in a high-interest rate environment.  Based upon figures provided by the non-partisan Congressional Budget Office as of October 2013, the following graph (expressed in thousands of $billions) illustrates the staggering amount of money the U.S. Government will have to borrow in the coming decade to fund its projected revenue shortfalls.

To be clear: higher borrowing costs are coming, it’s not a question of if, but when.  Congress and the White House have recently needed to battle each other more often on the size of the U.S. Treasury’s maximum legal borrowing authority.  What if one day the Chinese or Japanese central banks get sick of waiting for resolution from Washington on this issue and decide to no longer lend money to the United States Government for such poor rates of return?

One supposes that if there was significant levels of private sector job growth to lead the economy out of its doldrums and create enough incremental tax revenue to fund this unbridled governmental growth, perhaps there wouldn’t be so much fear from the capital markets’ perspective.  The reality is that, per the following illustration, private sector job growth has never been so historically poor coming of any post-war downturn, especially one as severe as the recent Great Recession.  Between the years of 2008 through 2010, the U.S. lost a staggering 7.7million private sector jobs. 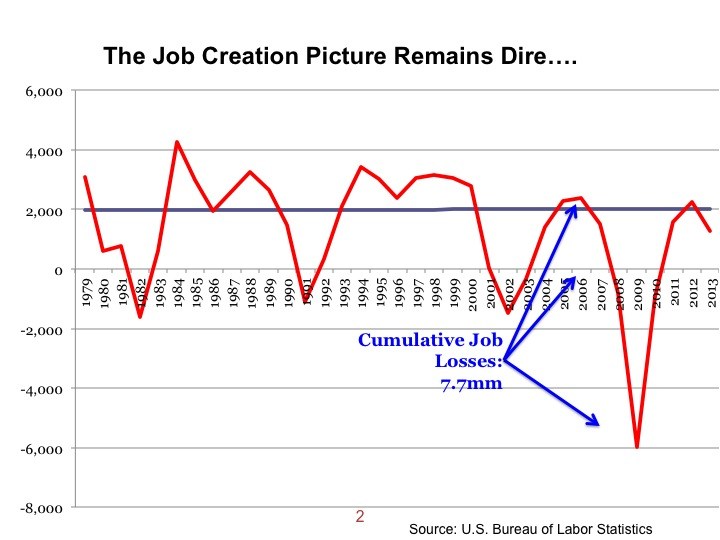 Three years later, America has recouped only about 5.1million of those lost positions.  At the current monthly pace, it will take another 2+ years to return to where private sector labor force was pre-recession.

What is going to be the impact of all of these variables on the U.S. and global economies later this decade?  What will happen to the value of the U.S. dollar and the ability of corporations globally to borrow money? 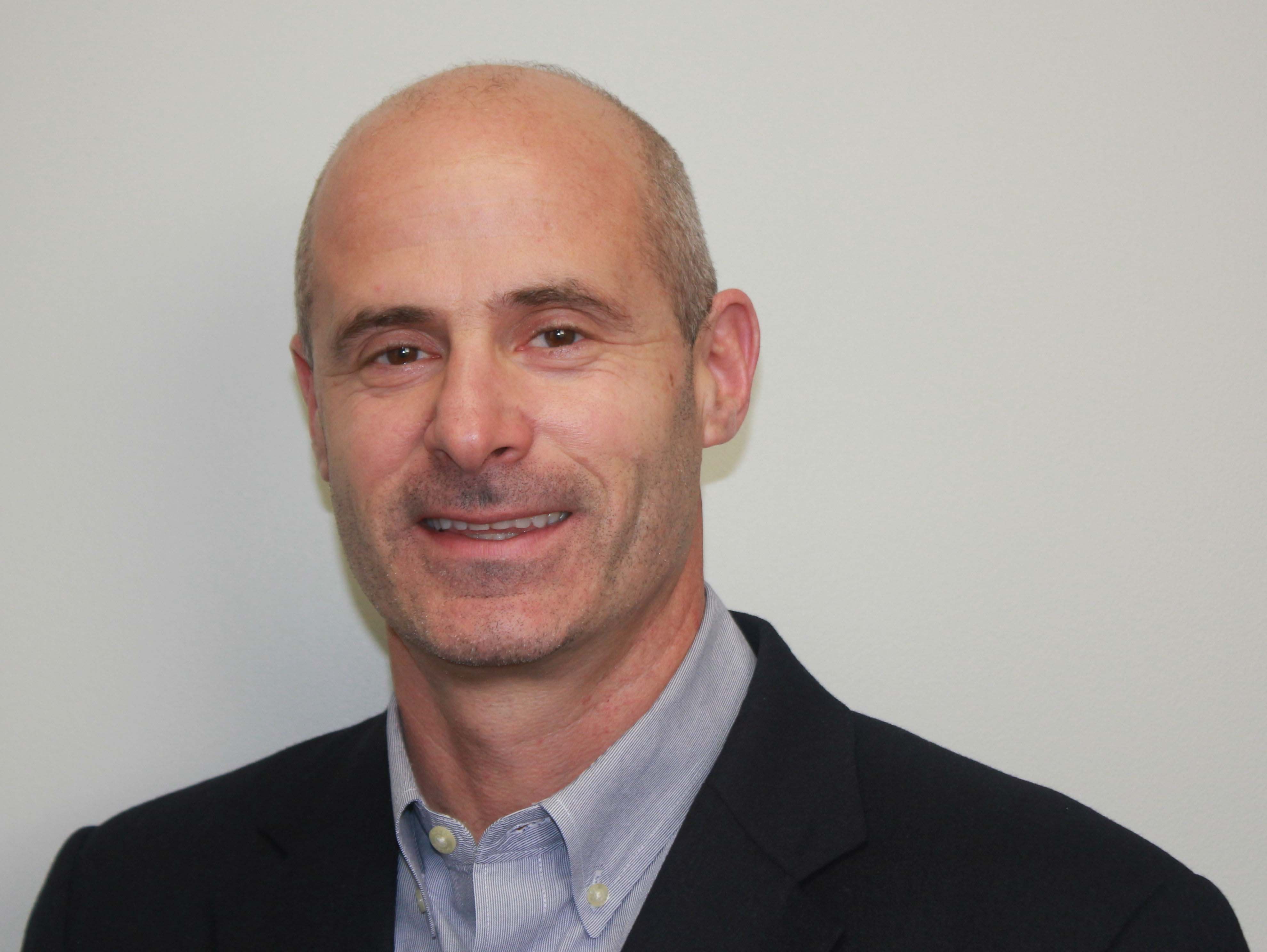 Marc D. Wagman is the Managing Partner of Aequus Trade Credit, an expert specialty broker of credit protection products ranging from traditional credit insurance to political risk insurance and credit derivatives.   With more than 20 years of experience in credit risk mitigation, the capital markets and commercial finance, Marc is a nationally recognized leader in his field. Prior to joining Aequus in 2003, Mr. Wagman was Vice President-Sales for Euler Hermes ACI in New York where he concentrated primarily on export-oriented companies.  In the early 1990s, he sourced trade claims and sold receivable puts for Avenue Capital, a New York City based hedge fund.

Marc began his career as a treasury and financial analyst for The CIT Group, Inc., where he co-managed CIT’s interest rate swap portfolio and received formal credit training.  Later in his tenure with CIT, he worked as a research analyst in CIT’s economics department.  Marc graduated from Rutgers University with a Bachelors Degree in Political Science, and he obtained his M.B.A. in Finance from Fordham University’s Graduate School of Business.