SFNet Europe is pleased to host its October Chapter meeting at the offices of Banque Neuflize OBC, ABN AMRO's private bank, in the heart of Paris.

The Secured Finance Network Europe’s event in Paris this autumn will explore the French ABL market in detail from both business and legal perspectives. Speakers will focus on the specifics of the domestic market and the opportunities available to dealmakers, including sector-specific trends and the technical differences in the French market.

We are expecting lenders and service providers from the ABL community to attend from across Europe, who have a keen interest in understanding France as a source of potential opportunity.

14:15: A Brief Summary of the French Economy 14:30: An Overview of the French Legal Framework
14:45 Business Panel: Asset Based Lending in the French Market
15:30 Closing Remarks followed by a networking reception. 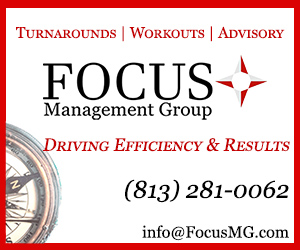 SFNet Summer School Is in Session